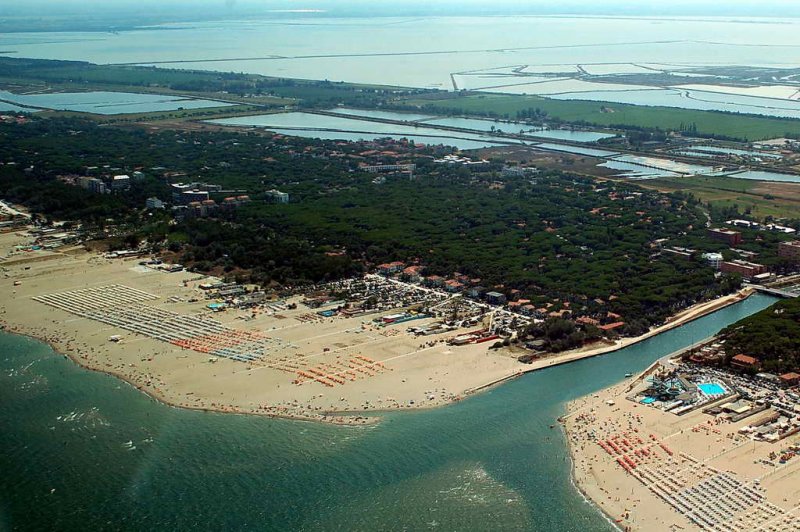 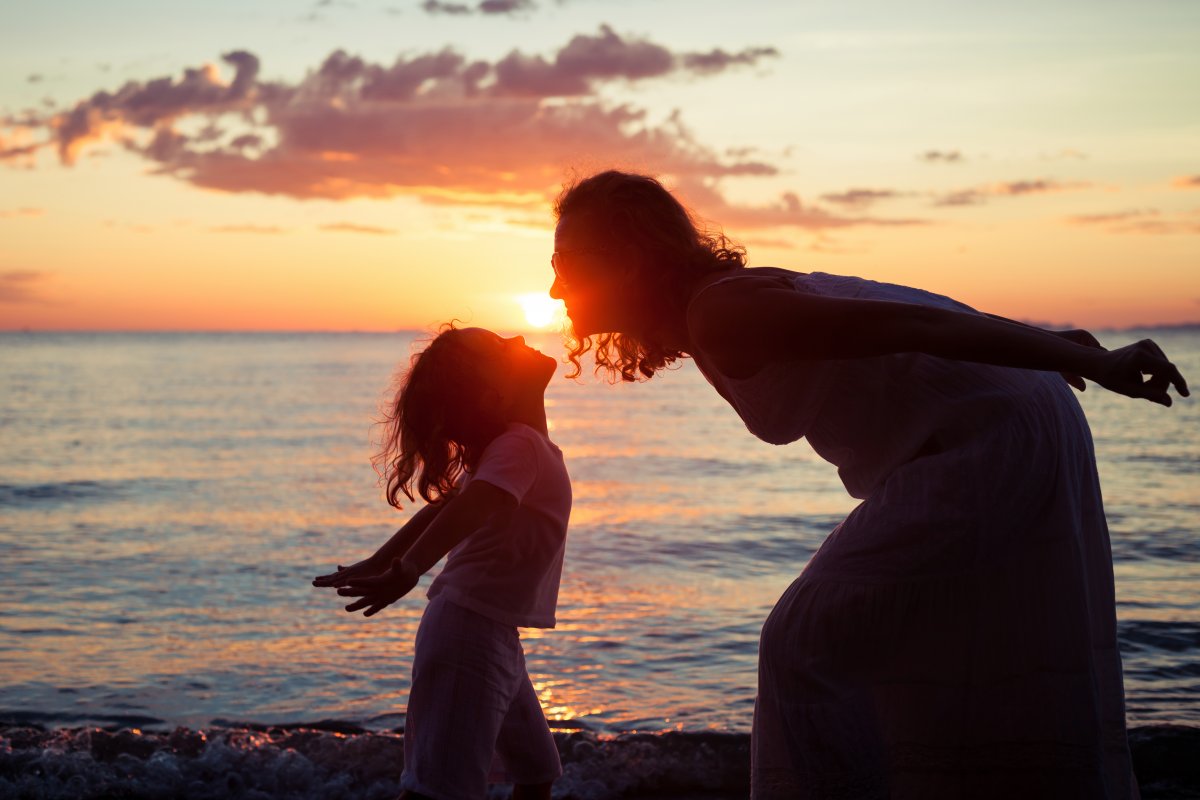 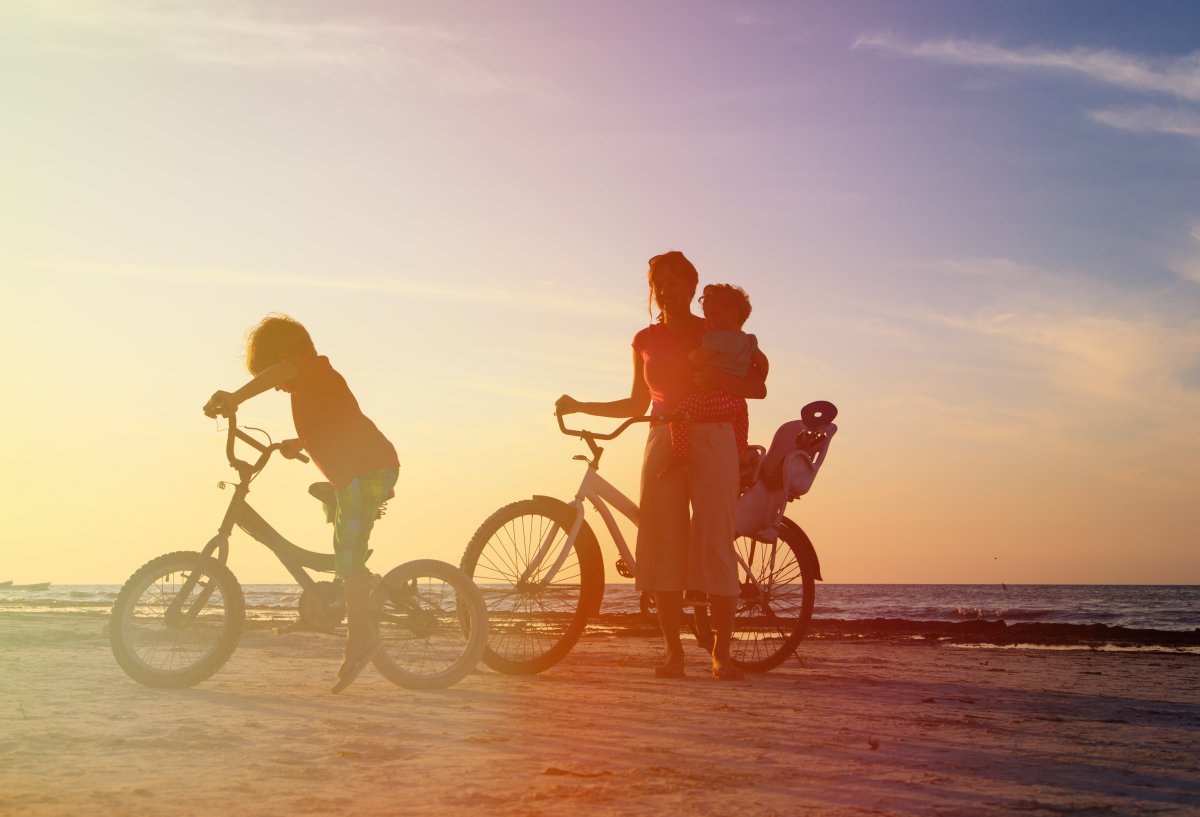 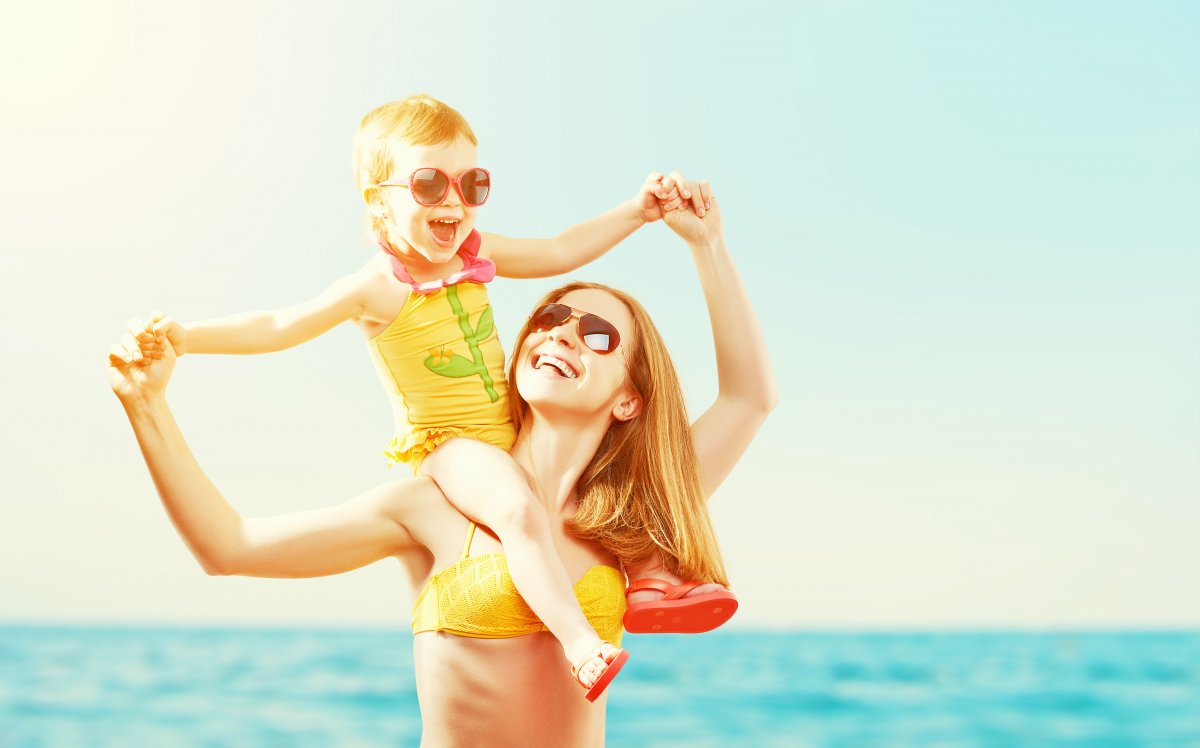 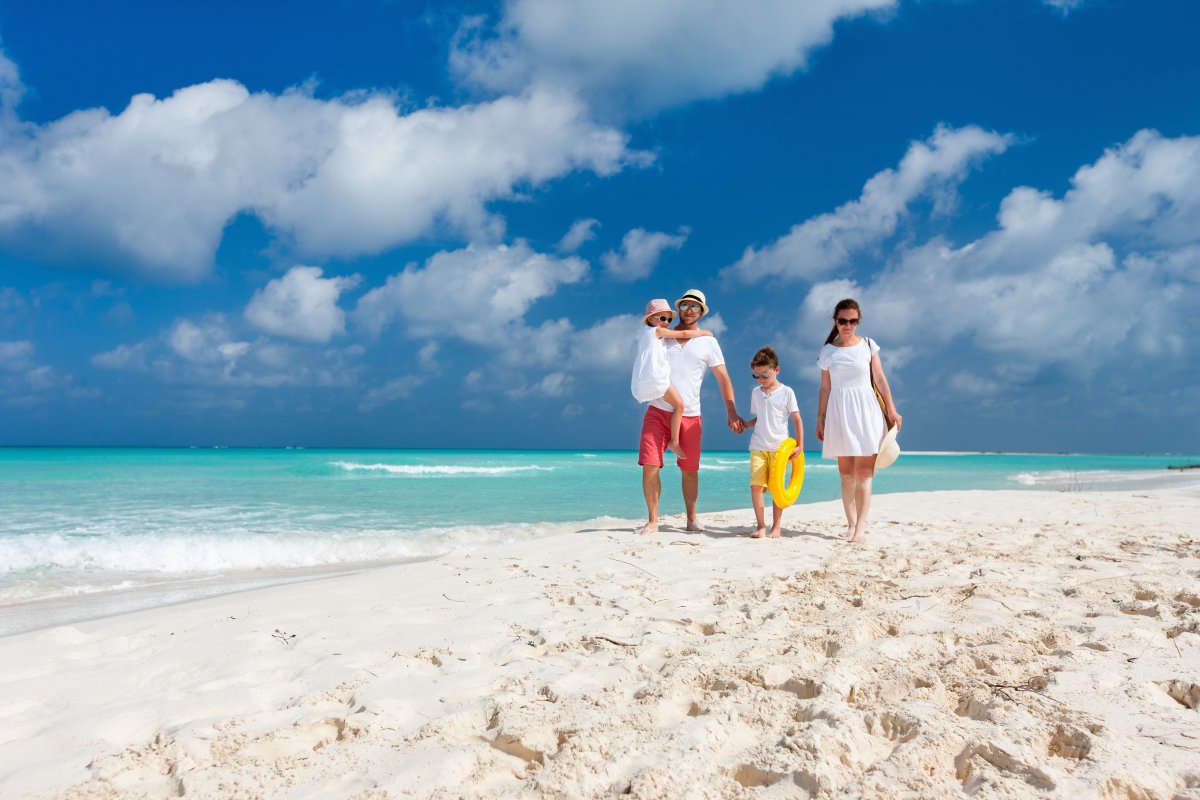 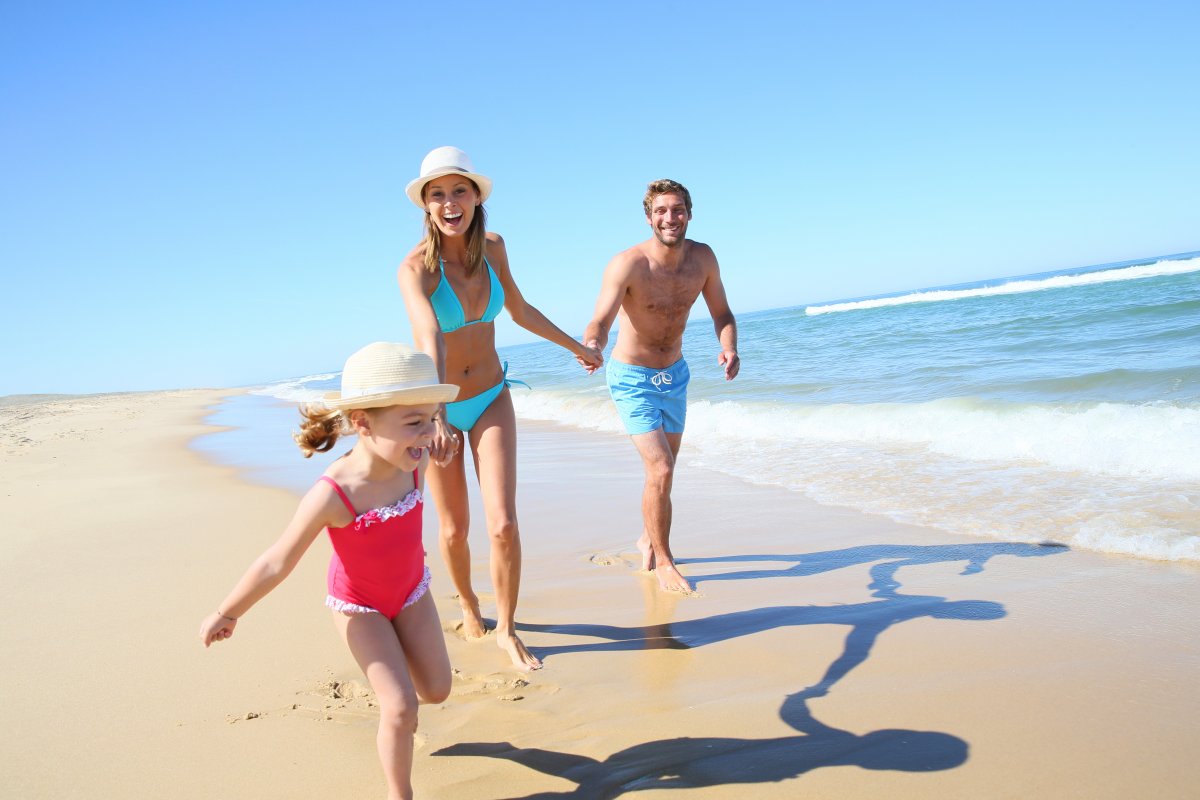 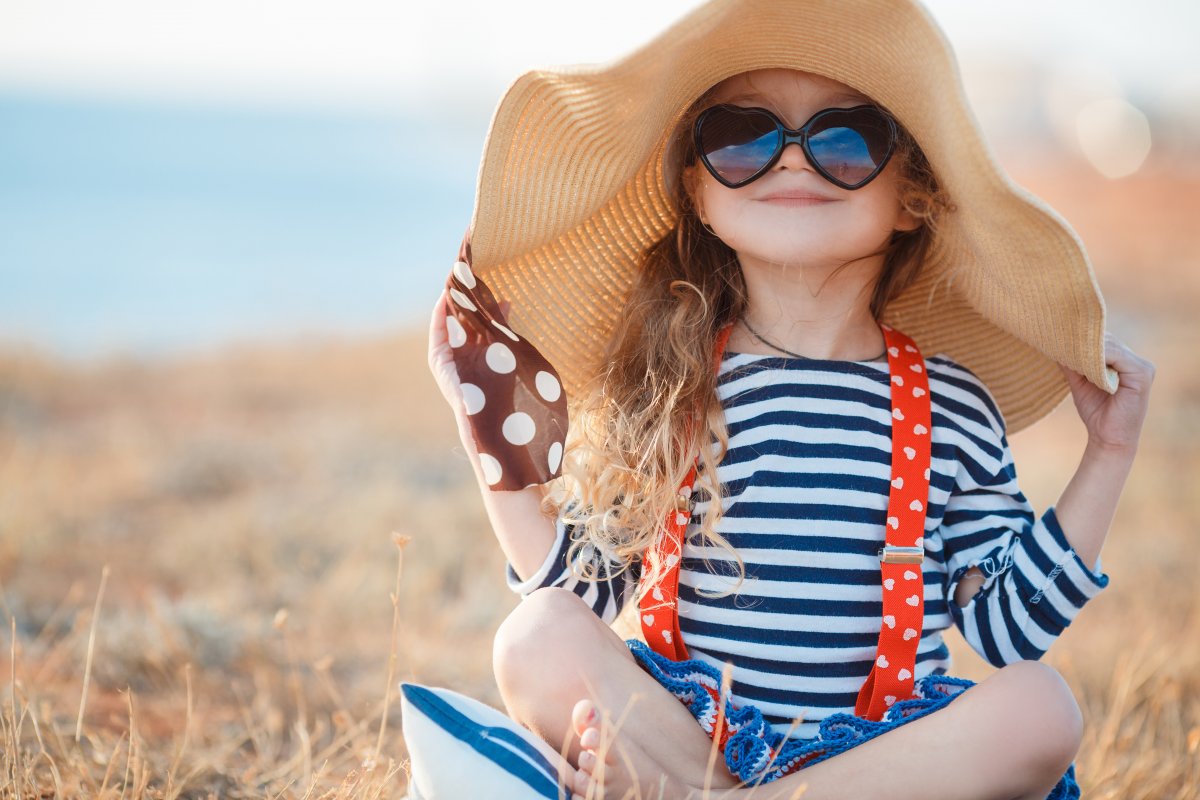 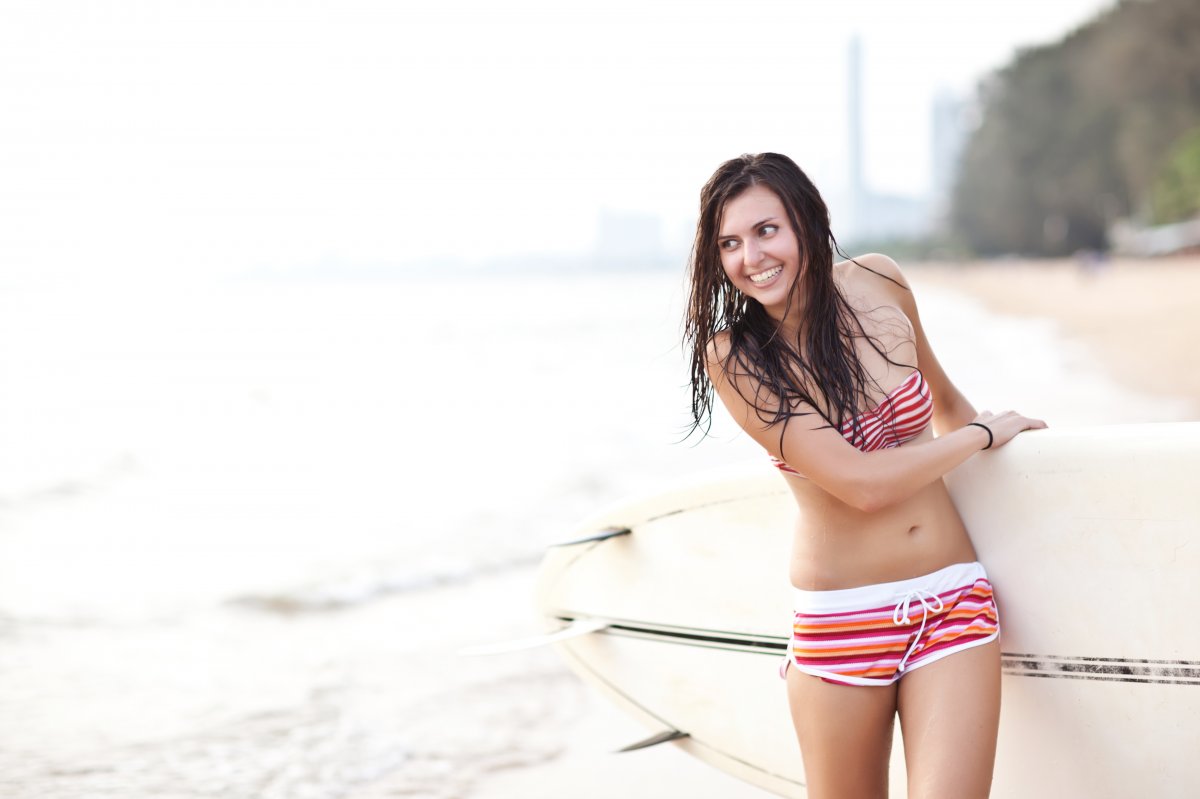 Immersed in the ancient pine forest that connects directly to the Lidi di Ravenna, it is the most residential of the seven Lidos of Comacchio, characterized by low houses built around the main centers where the services and premises that characterize it are located, and identify it as the Lido of entertainment. Circular traffic is another distinctive feature of the town that has named its streets for artists, painters, musicians and poets, and it is in this Lido that Maestro Remo Brindisi used his summer residence in what has now become the Museum of Contemporary Art. and hosts the collection of his collections, as well as other works by Masters such as Modigliani, Picasso, Fontana, Dalì, De Chirico, De Pisis, Morandi, Chagall, Boccioni, Guttuso.
Cofini south of the Municipality of Comacchio, from which you can easily reach the Comacchio Valleys through the ancient Saline.