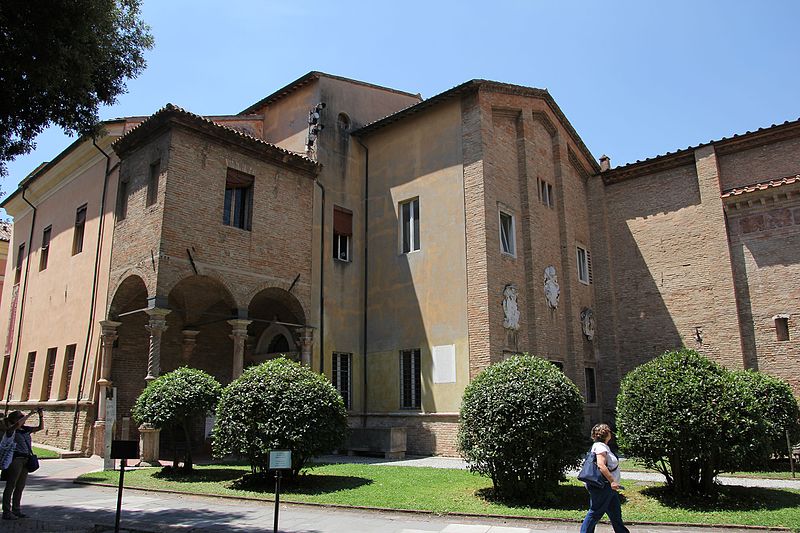 Ravenna is a treasure trove of art, history and culture of first magnitude, it is a city of ancient origins with a glorious past and was three times the capital: of the Western Roman Empire, of Theodoric King of the Goths, of the Empire of Byzantium in Europe.
In the basilicas and in the baptistery of the city the richest heritage of mosaics, of humanity dating back to the 5th and 6th centuries and eight monuments of Ravenna are included in the list of UNESCO World Heritage Sites. Ravenna was the major political and cultural center of the West in the centuries that accompanied the decline of Latin civilization, nevertheless it also offers evidence of more recent epochs: from the archeology of the Domus of the Stone Carpets to the vast Roman port of Classe.